Sicilia, september 2019. As we took part in the Ndalaria highline meeting in Cevalu, Sicily, we went for the biggest line at the event. Sicily is still freaking hot in september, reaching 40º during midday. Therefore we went early in the morning.

As Pablo and I are quite comparable in skills with highlining, we played rock paper scissors to decide who was allowed to go first. Luckily Pablo won, so he went first on the line. The line was covered in sun rays, the rock was still dark and in the shadow. Creating this awesome contrast. I was happy to witness this play of lights and snapped it with my Olympus cam.

This shot got selected and made it to the finals of the Olympus Young Talent Award. It was shown for one weekend in the Foam Museum, the photography museum of Amsterdam. 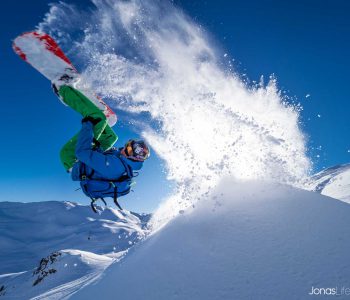 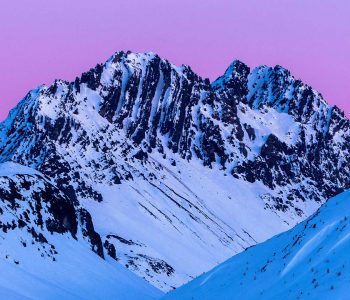 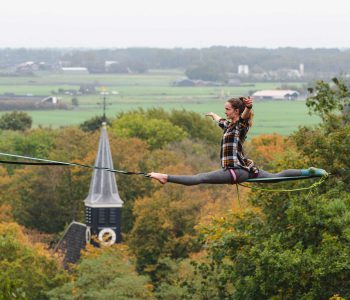 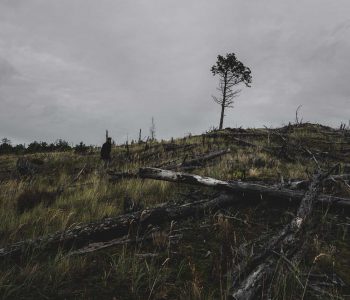 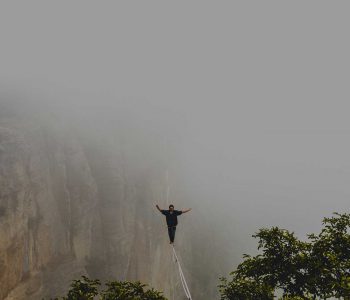 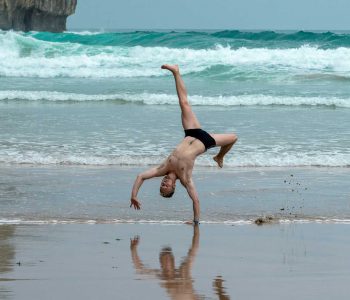 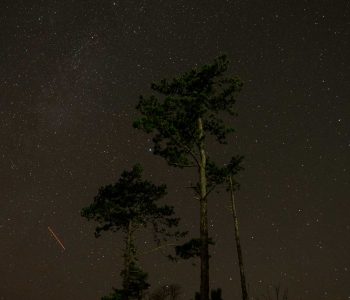 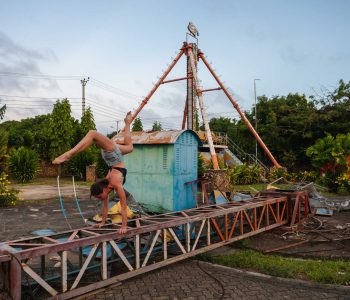 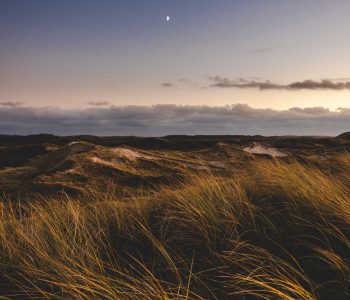